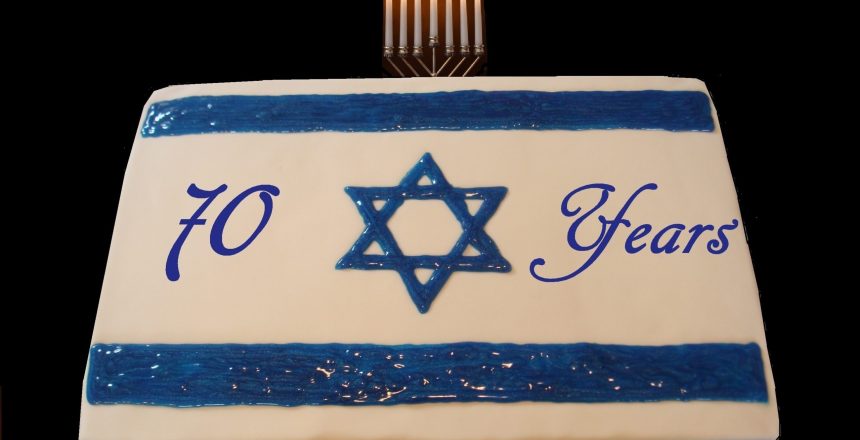 As part of our seventieth anniversary celebrations of the birth of the Modern State of Israel we held a public celebration in the center of Hastings on Sunday 13th May 2018 attended by 300 people. The following day we placed this full page in the NZ Herald, Dominion Post and all the Hawkes Bay papers.

Happy Birthday to the State of IsraelDownload

Complaint against this Ad not upheldDownload