For The Protection of Zion Trust

PUBLIC ADVOCACY FOR ISRAEL FROM NZ

A New Zealand Embassy in Israel

New Zealand was among the nations to vote in favour of a Jewish State at the United Nations in 1947. Since that time there has never been a New Zealand Embassy in Israel. We believe it is important that in the only Jewish State in the world (which happens to be the only true democracy in the Middle East), that our country should be represented properly. We have embassies in seven Arab/Muslim countries which have been historically hostile toward Israel, and to keep to our foreign policy of being “even-handed” and “balanced” it seems fair and logical that this should also mean an embassy in Israel.

FOR THE PROTECTION OF ZION is a Trust set up to administer public support for the right of the Jewish people to maintain independence and sovereignty in their historical, indigenous and biblical homeland in the Land of Israel. We are a non profit organization running by the charity of donors who believe that support for Israel in New Zealand should be given a public voice. This website will share with you some of the ways we have been voicing such support since 2014. This is primarily Christian support for the Jewish State of ISRAEL. 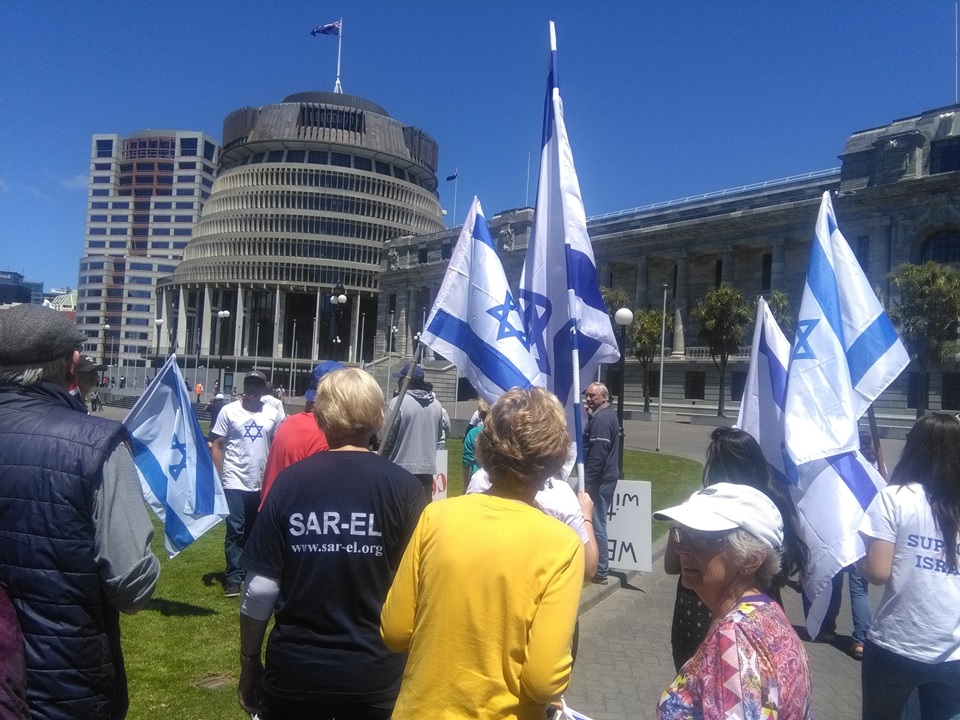 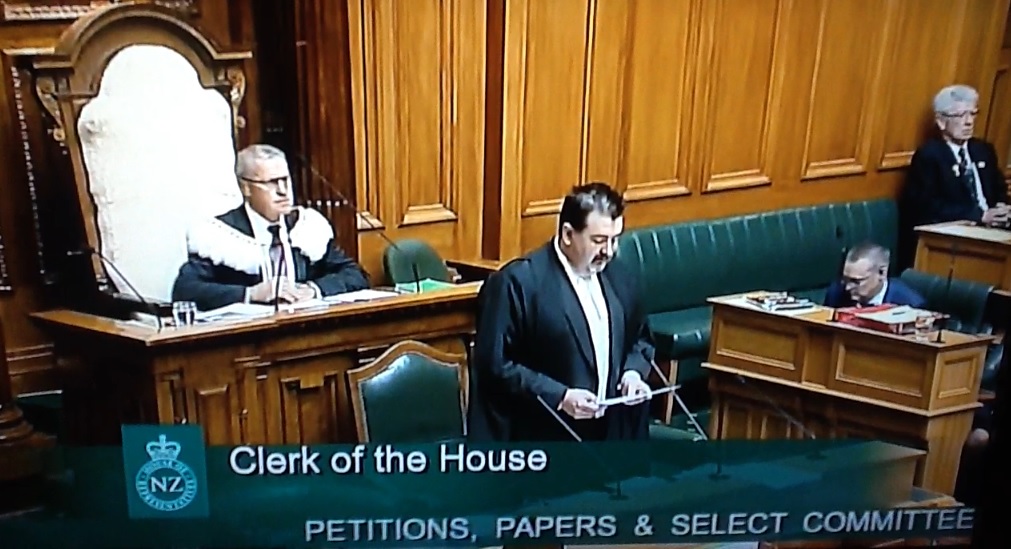 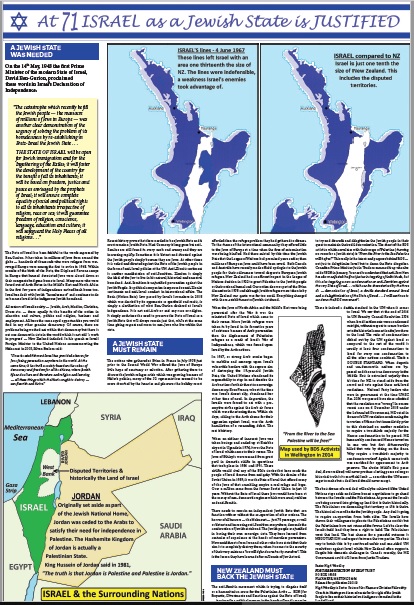 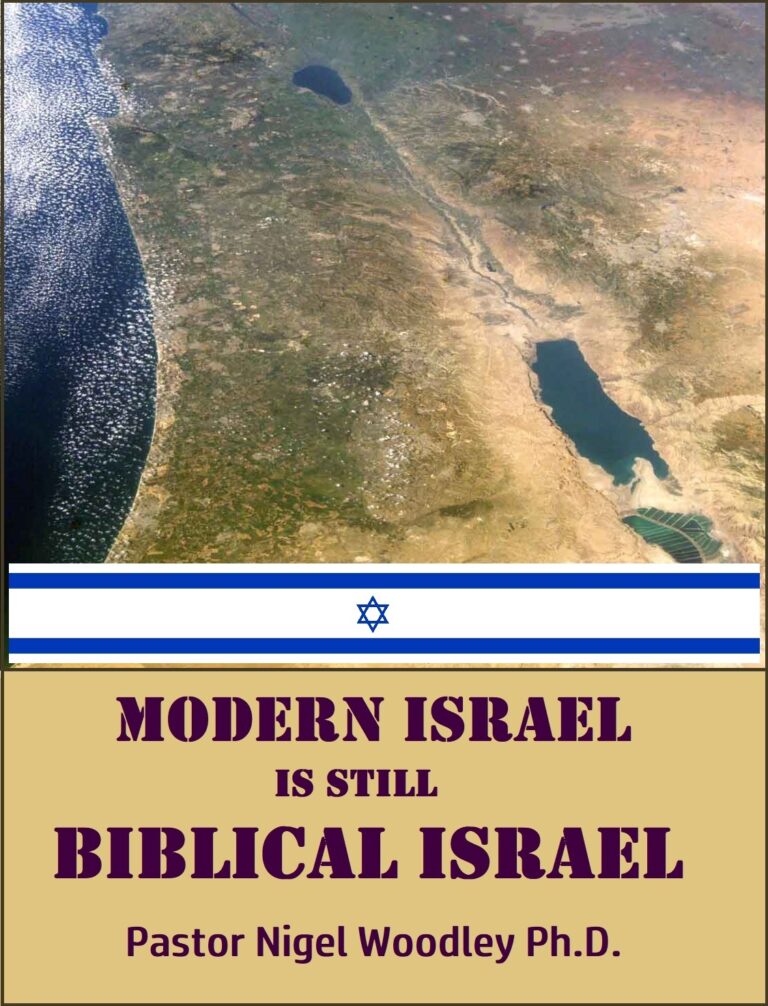 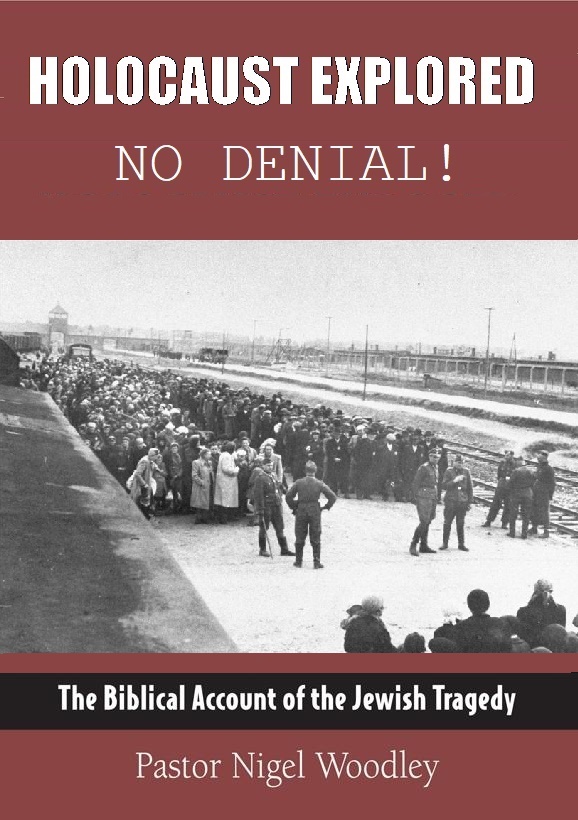 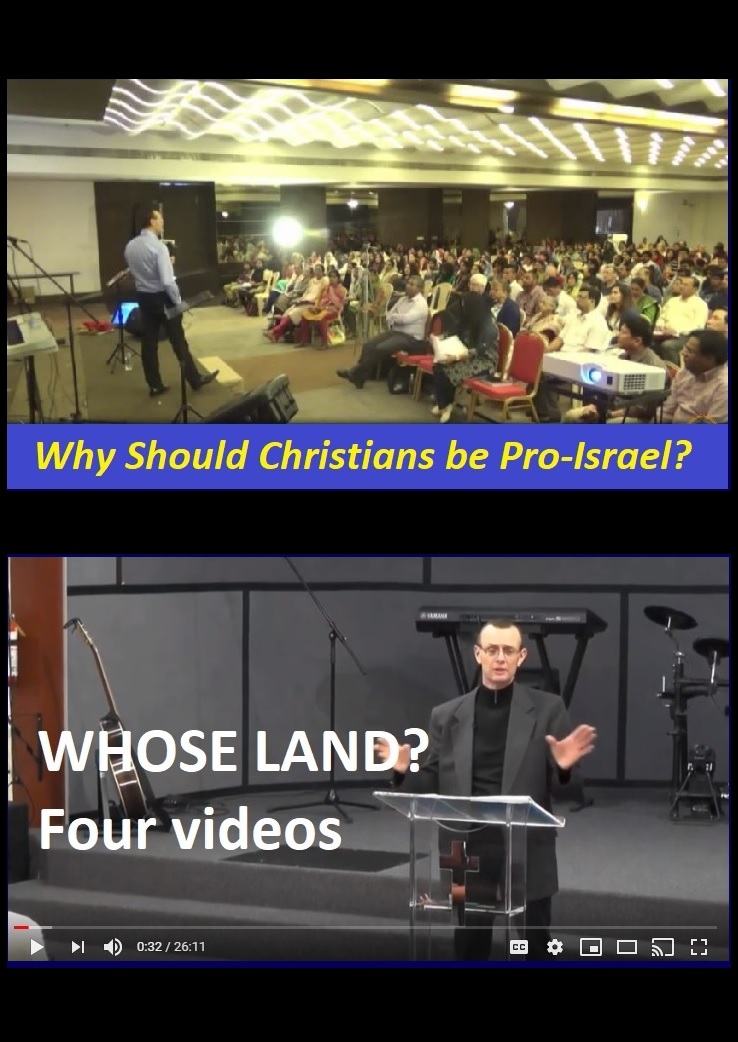 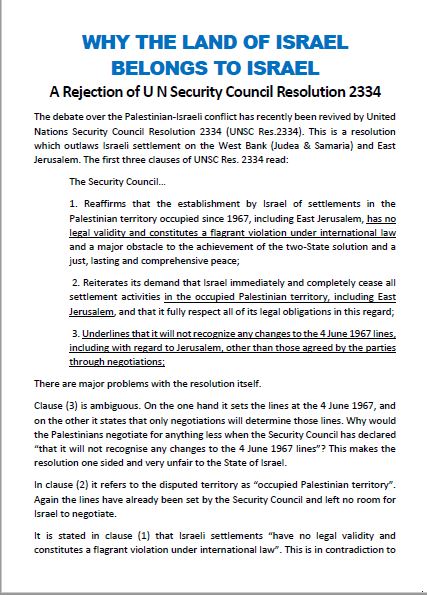 Watch this full length video of a special meeting we had with the Israeli Ambassador on 25th Sept. 2019: